Revelation is based on the juxtapositions of ancient and modern, using two texts spanning centuries: James Agees 'Sure on this shining night' and 'Nunc dimittis' from the gospel of St. Luke.

With two beautiful texts, both deeply spiritual, the words resonate to such an extent that the music naturally wrapped itself around them. I was fascinated by the span of centuries between these two texts as both seem to hold a timeless quality. Consequently, I played with the idea that the modern, secular text of Agee should be still and calm, while the ancient Nunc dimittis should conversely bring more movement, with interweaving vocal lines and rhythmical spoken chant. At first this movement in Nunc dimittis seems somewhat controversial, but the breathless excitement and relief that surely Simon must have felt, having waited his entire life for a sign to validate his faith, seemed to warrant representation. I tend to think that this sight would be so totally overwhelming we would at this moment be ageless, out of body almost, awash with a myriad of emotions; both energised and exhausted. The first line of Nunc dimittis is used as a chant (spoken and sung) in various instances in the piece to signify overwhelming relief; Nunc dimittis, [dimittis] servum tuum (Now dismiss, [dismiss] thy servant).

The Estonian composer Arvo Parts compositional style (Tintinnabuli ), was an initial influence. This style uses two seemingly simple ideas; arpeggios based on tonic triads, and diatonic melodic lines moving stepwise. In Sure on this shining night, I expand this idea to incorporate more complex harmonies and melodic fragments. The viols provide an arpeggiated accompaniment, with the voices floating in and out. In Nunc dimittis the roles are reversed; the voices providing the movement, while the viols provide the stillness. The inclusion of fragments from the Jewish Ahva Raba mode (also known as the Jewish Liturgical cantillation) was prompted by the century (aproximation) in which the text was written. It brings an immediate sense of place and identity to the music.
Finally, lines of the two texts intertwine, bringing a glorious climax: /sure on this shining night I weep for wonder/Because my eyes have seen thy salvation/Now dis- miss thy servant oh Lord/wandring far alone Of shadows on the stars.
Jill Jarman 2013 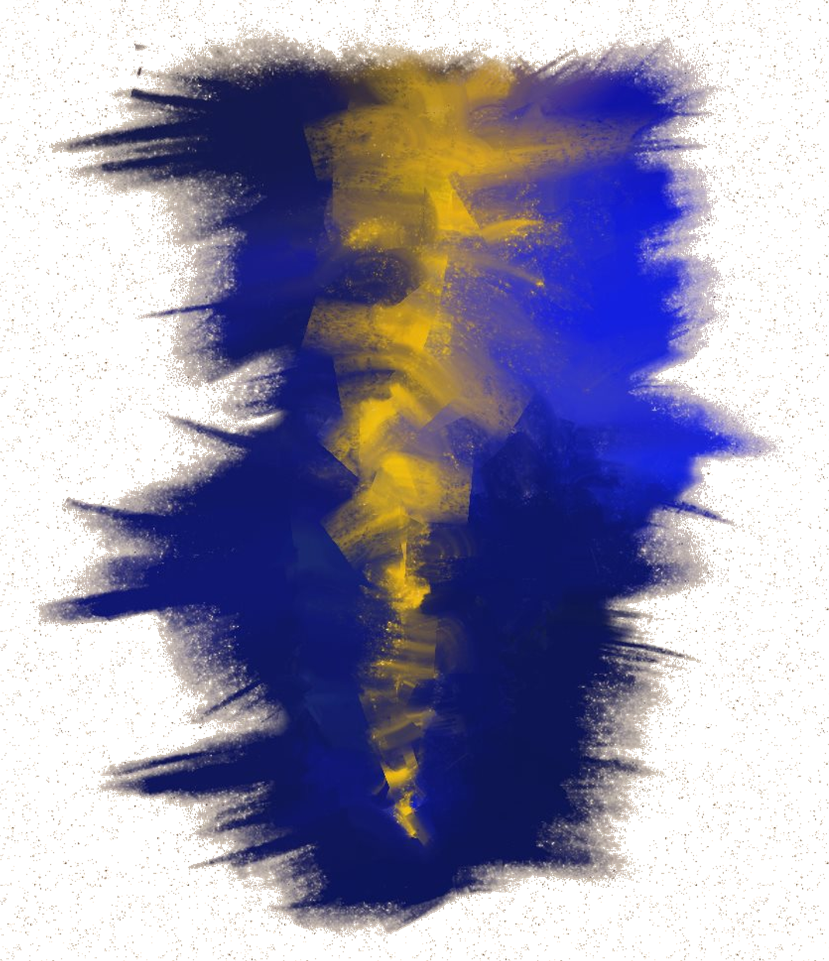